Micro Finance is an important concept which plays a vital role in developing the socio-economic status of the people categorized under the low-income group. It acts as pivot of the country’s economy. It protects the people from the inflating rate of interest.

In the post nationalization period Indian banking sector witnessed flow of substantial amount of resources and the banking network underwent an expansion phase. Credit came to be recognized as a remedy for many of the effects of the poverty. Credit packages and programs were designed based on the experience gained.

Sahara Utsarga came into existence in the year 1993 with their plan to start  activities for removal of some basic problems frequently appear in human life. They started activities through free private tuition, pre-primary education, blood donation camp, campaigning for using Arsenic free water, health camp etc. Thereafter, to proceed further, SUWS, as an NGO was registered under Society Registration Act 1996 to have proper recognition and gradually started microfinance activities as a part of their new ventures, because it was realized unless there is financial freedom it is difficult to face all the problems on their own. Hence it was utmost essential for all to have proper livelihood through some income generating activities. So it was a movement to provide ideological   support to poor and backward class people of the society, as many as possible towards permanent access to an appropriate range of high quality financial services to enable them to come out of poverty and lead a meaningful life.

Sahara Utsarga in parallel manner continued  several other social activities for benefit of the poor people deprived from their  basic rights. In fact the field staffs of Sahara Utsarga has always plunged itself to save the distressed people as demanded by the time. Thus Sahara Utsarga has stepped into its 25 years  and commemorates its achievement in the days passed by. During this period it has continued its activities through several branches in West Bengal to serve more and more people by its experienced field staffs. Microfinance has not only benefited its members, it has enabled them to engage other persons in their profession. We are proud to announce that during the period crossed over Sahara Utsarga has encountered various good as also odd situations, and with the guidance of Sri Sudipta Banerjee it became possible to win over the situation and proceed onwards like a family of the members and the staff under one umbrella.

Last but not the least, since the rickshaw pullers in the state are working without any social recognition or any sort of social security and their standard of living is very poor, in order to provide social recognition to several cycle/van rickshaw pullers, Sahara Utsarga in association with American India Foundation(AIF) undertook Utsarga Rickshaw Sangh Project for changing the life style of Rickshaw Pullers. This is addition of new feather in the cap of SUWS which has already distributed thousands of rickshaw under this project to watch the smile in the face of several hard working poor people who have gained long waited recognition for their untiring services.

Sahara Utsarga has all time explored the areas where they can serve the people needing any short of assistance for their betterment. As a result of such type of exploration and considering the need of the poor pupils Sahara Utsarga has entered the world of education with an aim to spread its wings in different streams with experienced faculties at minimum cost so that the poor and meritorious students may avail the facility. They have included the courses which are of prime importance at the recent time, particularly for the competitive exams for employment. Timings have also been framed in such a manner so that other courses undergone, if any, does not create any overlapping situation. 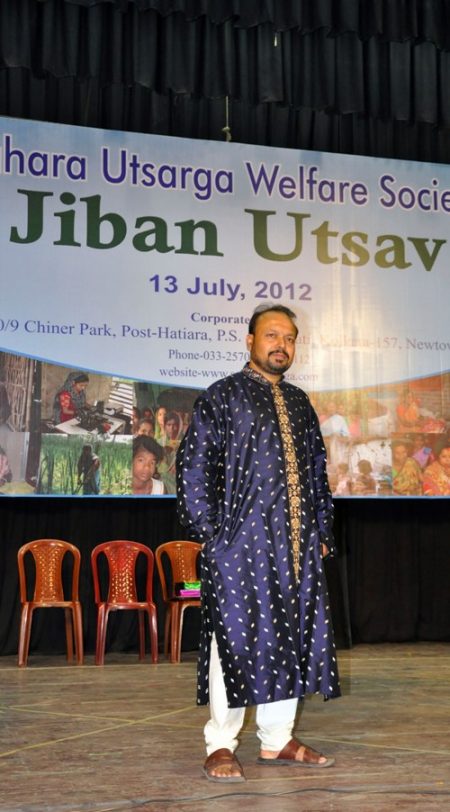 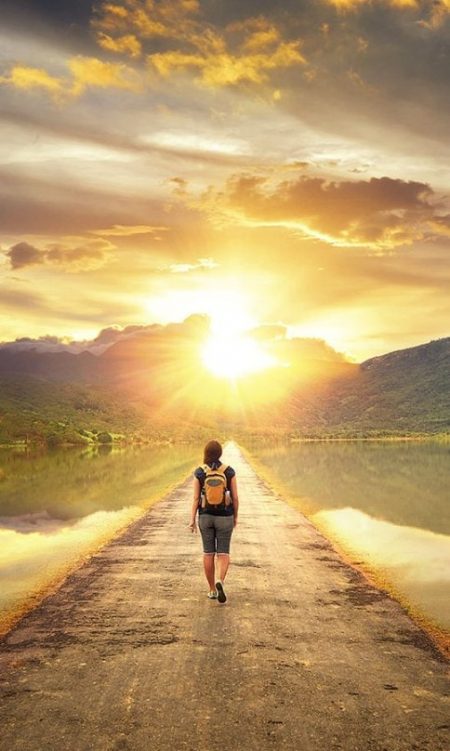 In 2010 microfinance sector faced severe set back and badly affected due to A.P crisis and many of the banks/FIS were not supportive. Microfinance activity started suffering and members were affected badly. To overcome this SUWS started programs like Literacy Program, Entrepreneurship Training, Capacity Building & Leadership Program.

Microfinance operation was started mainly from the year 2003-04, when they started receiving funds from different banks and financial institutions. With receipt of funds SUWS started opening of branches in potential areas. From the year 2008 onwards different banks and financial institutions joined their hands with SUWS and extended financial support to intensify the activities in the sector for benefit of the destitute. Upon receipt of funds from Banks & FIs there was a boom and SUWS opened around 150 branches all over West Bengal and more employees were hired to serve the increasing no. of members.

At the latter part of 2010 microfinance sector faced severe set back and badly affected due to A.P crisis and many of the banks/FIS were not supportive. Microfinance activity started suffering and members were affected badly. However, since good no. of  people, either the members or the employees, were engaged, SUWS attempted to find alternative avenue when the industry started passing through a bad phase. To overcome the situation, the programs like Literacy Program, Entrepreneurship Training, Capacity Building & Leadership Program were undertaken.

Since the rickshaw pullers are working without any social recognition and their social security as well as standard of living were lacking, as an additional measure for the society Utsarga Rickshaw Sangh Project was undertaken in 2016 in association with American India Foundation (AIF) for changing the life style of Rickshaw Pullers.

This was really a remarkable achievement on the part of SUWS where more than five thousand of rickshaws have already been distributed  under this project.

Utsarga Skill Academy was established in 2017 to extend necessary educational support at bare minimum cost to the students intending to appear competitive examinations for service in different Govt. Semi-Govt organizations and to get full value of their merits.

Though at times SUWS gradually increased its no. of branches in the state to 150 to fulfill their objective and extend its services to more and more people,  they had to merge certain branches for better capacity utilisation and to reduce administrative costs. However, SUWS still holds the plan for opening new branches in untapped and underserved areas in the state and also other states.  SUWS is also exploring other avenues to extend necessary support to poor people so that they can set up their livelihood for better living with other social benefits.